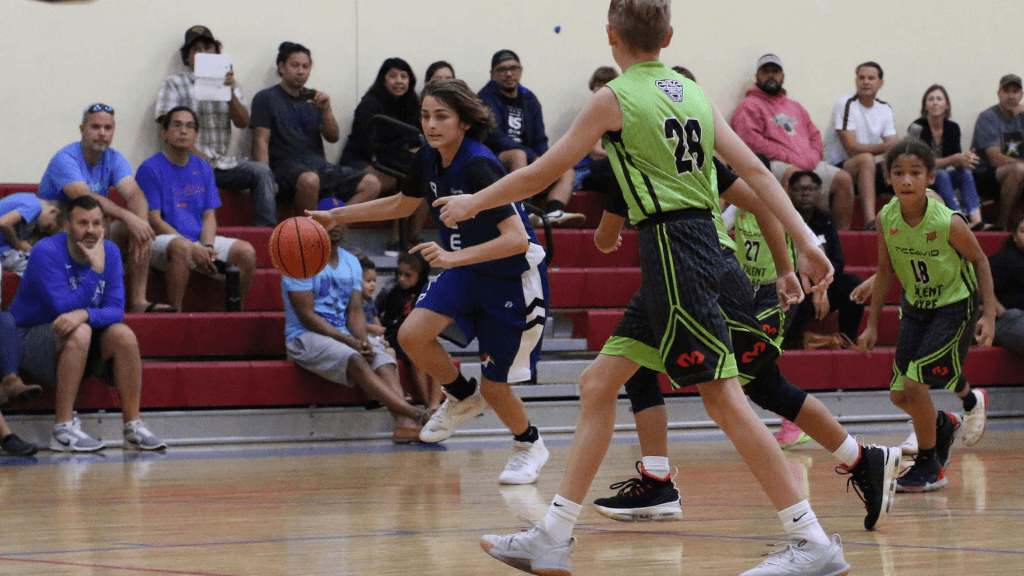 BCE will be holding tryouts in the next few weeks to add players to the current player pool for grades 5-8th and 9-12th.

BCE currently has A and D league teams in 7,8,11,12th. All teams currently have potential spots available for incoming players who have the skill and drive to compete and evaluate for a position on an A or D-league squad.

We have a few new players at various skill levels in the player pool in 5,6,9,10th. So we are looking to form totally new squads in these grades.

Explanation of the player pool structure

We have or are working toward a player pool of 16 players per grade. A pool that can consist of players of intermediate to advanced basketball skill sets. We practice and evaluate them with an average of 8 gym skill practice sessions a month (more during in-season months and less during off-season) and we add some outdoor activities for conditioning and any extra work needed. Our goal is to create an environment for BCE players to develop into players that have a strong general skill set and conceptual understanding to fit into any basketball system at the middle/high/college level.

The academy player pool system is a European model of player development which may be a bit foreign to some Americans but has proven to be a much more motivating and dynamic environment for players to compete for position causing them to work on their skills and conditioning vs working in a small squad environment.

As BCE players develop overall basketball skills and concepts, based on their evaluation rank, we form squads for seasonal activity (Academy games/tournaments, outside rec and comp leagues, local and regional tournaments.)

To be included in the player pool for potential invites to activities and have the ability to participate in practice plans at a discount and get additional player support benefits. A player has to maintain skill evaluation high enough to rank into the current player pool AND maintain a $25/mo BCE player pool membership.

So any current fully active BCE player will invest $125/mo to participate and then will pay any fees required for initiation, uniforms, leagues, tournaments, activities that they are invited to and accept.

Jan-April numerous BC Academy game activities All players with Blue Chip Uniform (eve, got Next, Pop-Ups Approx 15-$20 per event)

March-June BCE Travel team players. Varied costs depending on the tournament. Based on the team BCE, St Johns Supreme the uniform kit could run $0 to $250)

So if you are or have a player that loves basketball and want to develop into or compete at a higher level:

Photos of the Week

Click the menu in the upper right of the video to see more featured games.

Make sure to bookmark these pages below on your phones so you can easily check all the info you need, and you’ll easily know when the next academy or community practice is as well as game schedules, scores and standings.

These links below are only to Blue Chip Jr NBA League activities and schedules. Elite and Elite D-League activities are on their own separate system. If you cannot view them you need to make sure you are logged into your Dicks/Blue Sombrero account that you used to register your player for JR NBA Fall Season.

Get Periodic news, updates and info on our programs. 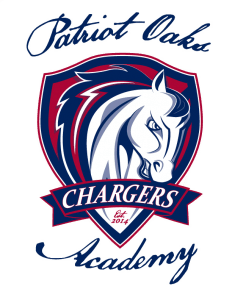 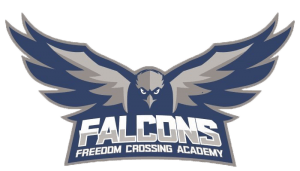